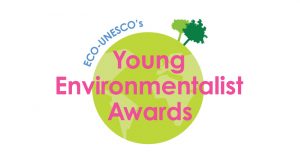 On Tuesday April 2nd Ms. Whitty and Mr. Mc Donald traveled to Europe House in Dublin with 15 pupils from 5th/6th Class to participate in the ECO-UNESCO Young Environmentalist Semi-Finals, also known as the ‘ecodens.’

The 15 pupils were divided between three projects;

You can learn more about the different projects by visiting the groups blogs: 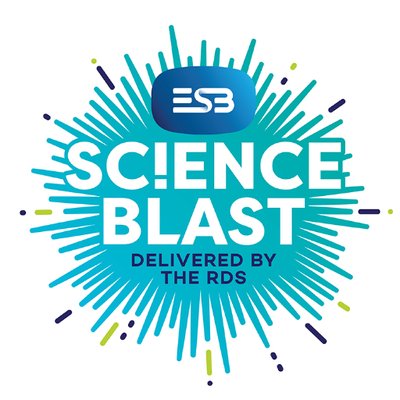 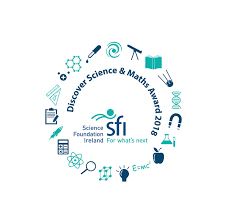